History of The White Store 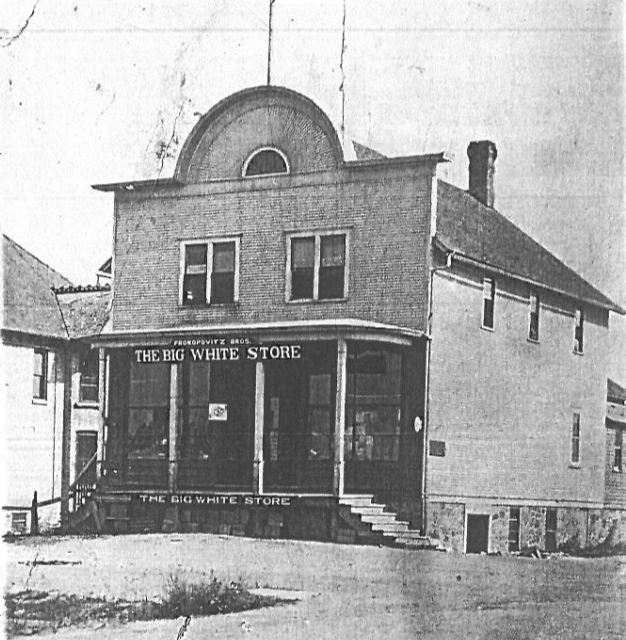 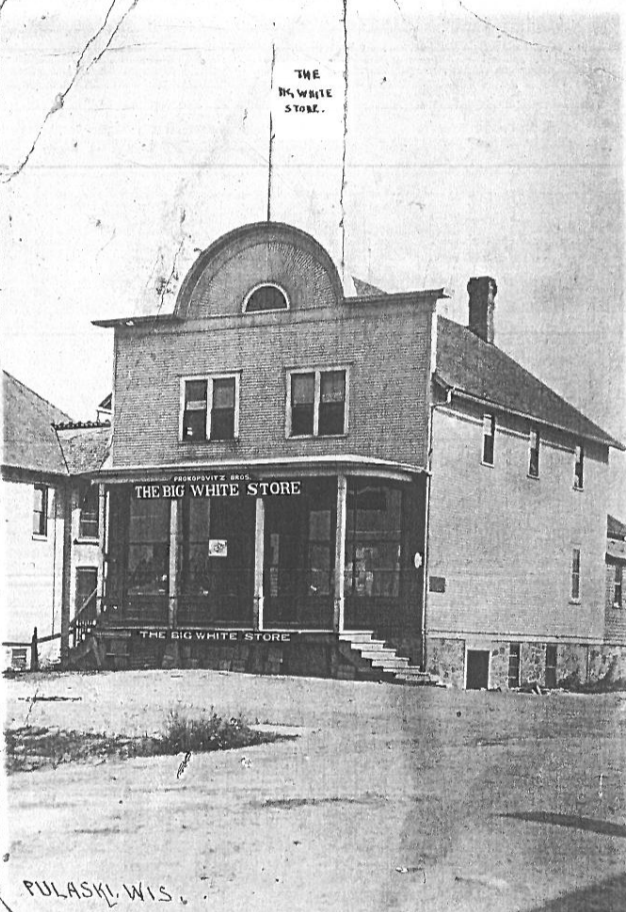 A little history of the White Store located at 125 S. St. Augustine Street in Pulaski, WI.

Louis and Mahlon Prokopovitz opened the original White Store in 1911. In 1915, it was relocated to 125 S. St. Augustine Street. The interior photos showcase the interior of the store after it opened on October 26, 1915. 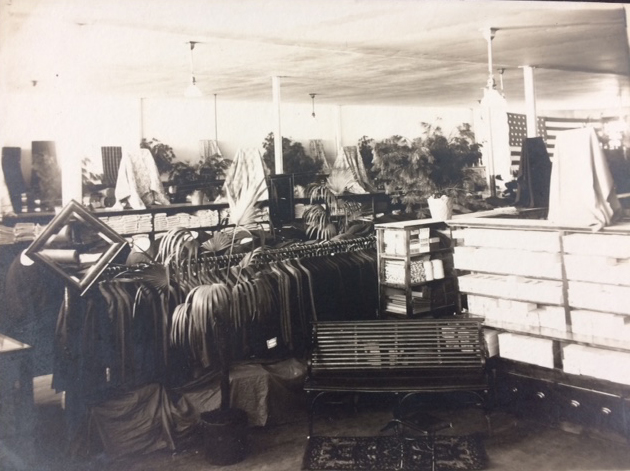 The White Store showcasing the interior of the store after it opened in 1915 at the second location. 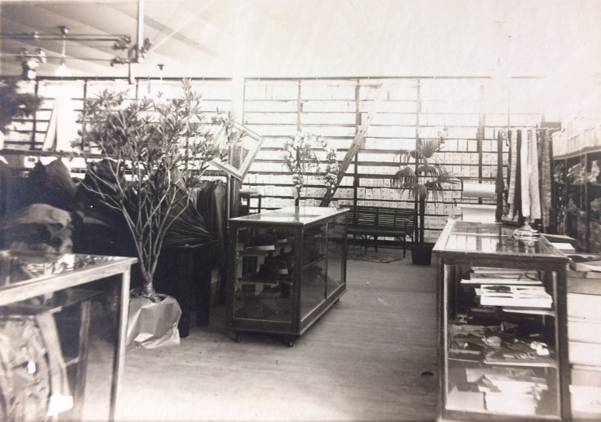 Interior photo of the White Store in 1915 at the second location.

There was a fire in 1931, however, the store was rebuilt. A second fire in 1939 destroyed the facility. The Prokopovitz Brothers replaced the building with a concrete facility which included a state of the art movie theatre which opened in 1940 and operated for 25 years. The facility stands today and houses a school and several businesses.