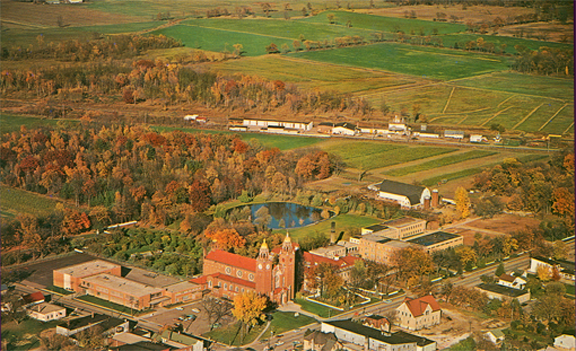 The Village of Pulaski was named after Count Casimir Pulaski, the great freedom fighter of Europe and America. Pulaski fought the Russians in his native Poland from 1770 to 1772. He later fought with General George Washington at Brandywine during the Revolutionary War from 1777-1778. After this battle, Washington made him a Brigadier General for gallantry in commanding cavalry troops. With congressional consent, Pulaski founded an independent cavalry corps (Pulaski Legion). For this reason, he became known as the Father of the American Cavalry. In October 1779, General Pulaski was mortally wounded while fighting with American and French forces against the British at Savannah, Georgia. He died October 11, 1779. John J. Hoff, an agent of the General Land Company of Milwaukee, Wisconsin was responsible for settling the area that is now Pulaski.

Hoff encouraged Polish families in Milwaukee and in other cities to sell their homes and to buy land in Wisconsin. In 1883 the first settlers arrived in this area of second growth trees and brush to attempt farming. The trailblazers were Rudolf Wroblewski and Anthony Kulas. Then John Boncel came and set up a saw mill and a general store. They were, at that time, determined to name their little colony after their Polish hero Pulaski. By 1885 there were 35 families in the area. The Franciscans, under the leadership of Brother Augustine Zeytz, received 120 acres from Mr. Hoff.

The first Franciscan Assumption of the Blessed Virgin Mary Friary was completed in 1888, and the first Assumption of the Blessed Virgin Mary Church was completed in 1892. The present church building was finished in 1931. Hoff loaned money and tools and gave staple foods to help the settlers in Pulaski when the fire in August 1886 swept through, burning many of their buildings, crops and all the lumber for their church. 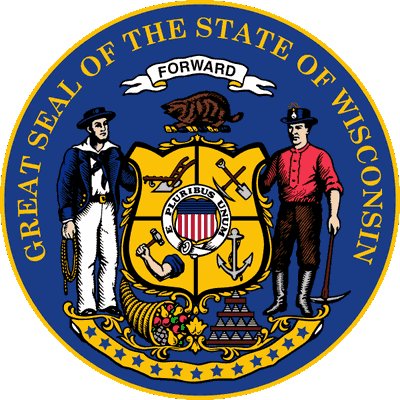 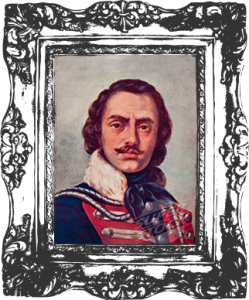 Kazimierz Michał Wacław Wiktor Pułaski of Ślepowron – English: Casimir Pulaski; March 6, 1745– October 11, 1779, was a Polish nobleman, soldier and military commander who has been called “the father of American cavalry”.

Pulaski was one of the leading military commanders for the Bar Confederation and fought against Russian domination of the Polish–Lithuanian Commonwealth. When this uprising failed, he emigrated to North America as a soldier of fortune, following the endorsement of Benjamin Franklin. During the American Revolutionary War, he saved the life of George Washington and became a general in the Continental Army.

He created the Pulaski Cavalry Legion and reformed the American cavalry. He died of wounds suffered in the Battle of Savannah. He has been remembered as a hero fighting for independence and freedom both in Poland and in the United States. Numerous places and events are named in his honor, and he is commemorated by many works of art. Pulaski is one of only seven people to be awarded honorary United States citizenship. 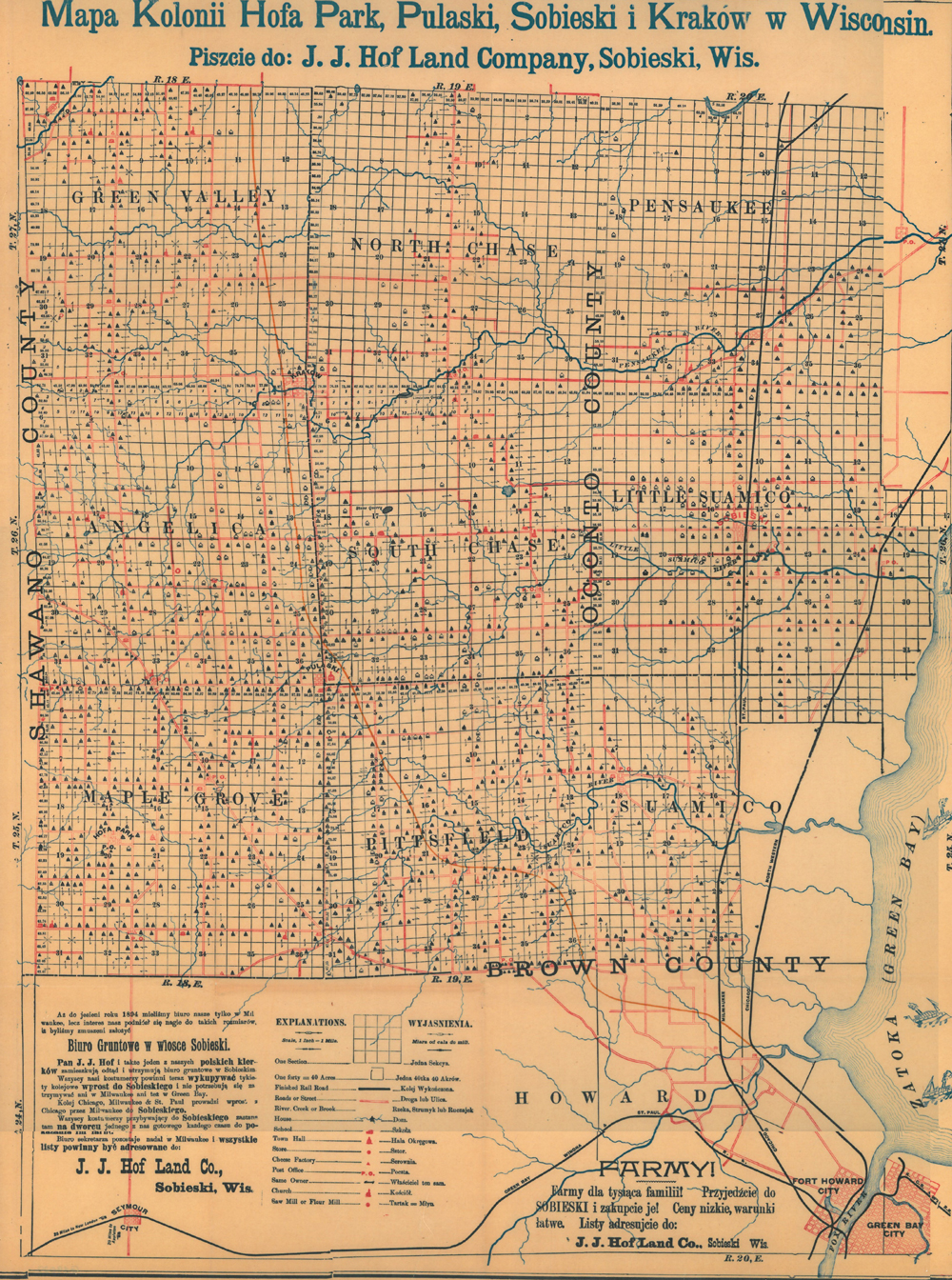